FINANCIAL REPORTS FOR THE NEEDS OF COMPANY MANAGEMENT

PUBLIC RELATIONS - A TOOL FOR A SUCCESSFUL COMMUNICATION STRATEGY 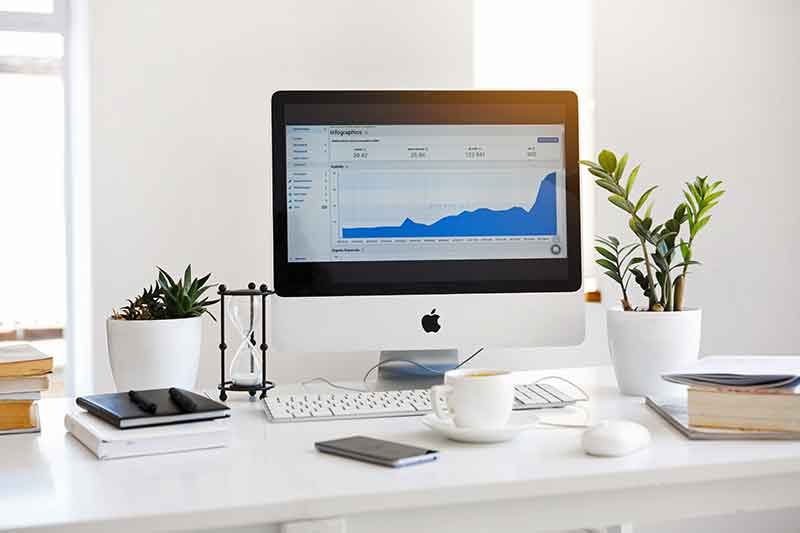 The overall operation of the company as a business system is reflected in the performance of its five basic functions: purchasing function, production function, sales function, financial function, information function.

In doing so, optimal parameters should be established in the planning, control, execution and coordination of the mentioned five basic business functions.

The organizational set-up of the accounting as an instrumental system of records and the dominant part within the accounting-information system and the performance of the information function can be observed from different aspects:

The following elements should be considered:

- the impact of the mechanism on the socio-political system

- accounting financial documentation, as a basic element of the organizational set-up of the accounting information system

- records of cash in the cash register

- records of loans for fixed and current assets

- accounting within which are incorporated:

- plan and analysis in which are incorporated:

- analysis of the operation of the enterprise

- control and audit of the operation of the enterprise

Bookkeeping forms originally determine the organizational set-up of the accounting information system and bookkeeping observed as its integral part and instrumental system of records.

According to the old Italian accounting form, the posting due to the lack of documentation, ie the so-called recording, was first done in the so-called a memorial, ie a reminder which was in the form of a bound book, and then the contacts were transferred to the diary, then to the individual accounts in the general ledger which were in small numbers and there was no need for their analytical breakdown.

Analogous to the Italian and German book form occurs in two variants.

In the simple German accounting form, from the memorial, ie from the accounting documentation, it is recorded in two basic diaries: the receipt diary and the cash diary.

Then, from these two diaries, posting is done in the so-called summary diary, and then it is recorded in the general ledger strictly on certain days (weekly, ten-day, monthly, etc.).

Accounting events from the documentation are recorded first in some of the diaries, then in the common main or so. A summary diary, and then weekly, ten-day, monthly is recorded in the general ledger.

In both variants of the German accounting form, the number of diaries is strictly limited to two.

After the formation of the accounting documentation, all documents are divided into two basic groups:

Then from all the special diaries the entries are transferred to the German (summary) diary, and from it weekly, ten-day, monthly, etc. is written in the main book. The special diaries are also published in the analytical records, ie in the auxiliary books.

The number of special diaries is not limited and they are opened:

- if there are a large number of posts, frequencies on the same account

This form is suitable for small companies with a smaller number of accounts and is very clear. The entries are made automatically and simultaneously in chronological records and in the general ledger.

As the oldest accounting method, the use of the so-called bound books, and then, in a more developed form, is found on the so-called. free sheets, ie card system. It has remained to this day for purely pedagogical reasons for the initial accounting staff to explain the order of the accounting procedure through its stages: formatting the accounting documentation, continging the accounting procedures of the document itself or the posting order - the operational note, the book as a chronological record, transfer of the individual accounts in the general ledger as a systematic record, transfer of the separate analytical accounts in the auxiliary books, etc. Finally, by reading the appropriate accounting and financial statements.

It went through two phases:

- Hinze method - the entries in the diary are original, and the entries are the copies of the separate cards from the main book.

Both phases of the copy bookkeeping method are more advanced compared to the portable bookkeeping method, because posting through indigo on both chronological and systematic records increases labor productivity.

With the advent of typewriters and calculators that show total and subtotals (total amounts) when accounting for accounting events, the benefits are many:

- the text and numbers are clearly, clearly, neatly and clearly written

- Postings can be obtained in multiple copies

- the sums are obtained automatically as subtotals and totals

- balances are obtained automatically, the same.

The so-called choleretic method is a precursor to the electronic one. It is mostly used in censuses (population, property, livestock). Bookkeeping is done with the help of 4 types of machines: drill machine, verifier machine, sorter machine, spreadsheet machine.

This is the most modern system and the most advanced method for posting, processing, preparation and presentation of accounting financial data and indicators in a series of tables, reports, etc.